Data visualization that scales for an insurer 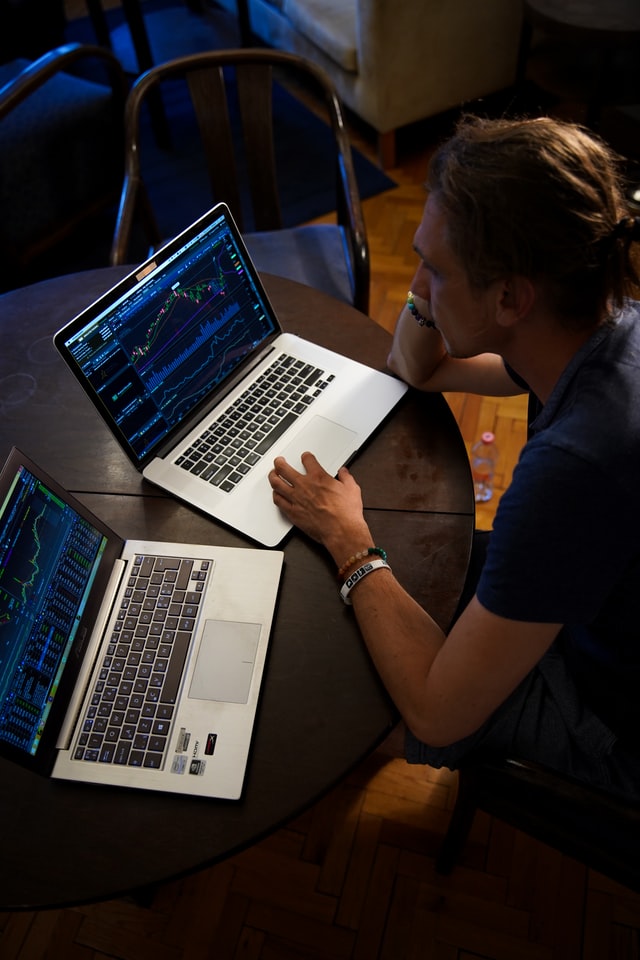 A leading insurance company in Belgium wanted to convert its vast pile of claims data into actionable insights.

As the company was changing its claims management system, it was the perfect opportunity to make a fresh start in reporting.

So far, reporting on claims data was inefficient in three ways.

First, reporting was not centralized in one team, which led to different versions of the truth: different teams reported the same KPIs without obtaining the same figures. The time wasted to report the same KPIs led to a loss of trust from the business in those reports.

Second, the reporting was often manual, making it vulnerable to human error and too time-consuming. Indeed, employees had less time to analyze data or act based on those figures.

Finally, the team often distributed the reports via Excel, which is less intuitive than modern data visualization tools such as Power BI.

Together with the client, we decided to centralize all reporting demands in one department, which observed a two-stage approach.

In the second stage, with all the data at our disposal via the data lake, we started working on the business's different reporting requirements.

But, given the high number of demands and the business's complexity, it was crucial to organize our team correctly. Without clear roles, team members became lost in doing everything and nothing at the same time. Thus, we set up “triangles” composed of one business analyst, one ETL developer, and one Power BI developer.

The solution automatically refreshed reports without any human intervention and delivered via Power BI's cloud version, a simple web page to visit.

Instead of many contradicting Excel files sent everywhere in the company, there was a single version of the truth.

Firstly, the creation of the data lake increased the availability of data across the entire company. The creation of new reports and spot analysis was now easier to develop than before.

Secondly, thanks to the new organizational structure, the team delivered reports much faster. Moreover, reports were more consistent and significantly increasing the satisfaction and trust of business users.

Finally, with automated reports, team members who did the same tasks month after month could devote time to analyzing existing reports and creating new ones.

Since 2015, Agilytic helps innovative leaders solve their biggest challenges through the smarter use of data. With over 100 successful projects to date, we have perfected a pragmatic approach to putting data at the service of business goals, be they commercial, operational, financial, or human. Reach out today for a quick introduction, we’d love to hear from you.

Looking to simplify your reporting and free up time?
Let's go